Join us for the World Space Week 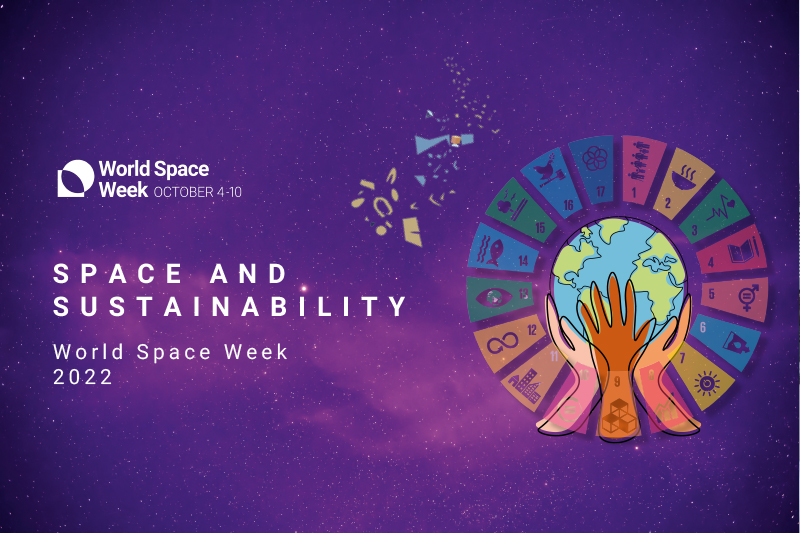 First organised in 2000, World Space Week (WSW) is held on 4-10 October each year as declared by the General Assembly of the UN. Selection of these 2 dates as the start and end of this monumental week is not a coincidence. The very first artificial satellite to orbit Earth – Sputnik 1 was launched on October 4th, 1957 while the Outer Space Treaty, forming the basis of the international space law, was signed on October 10th, 1967. Thus, organised synchronically all around the world by space agencies and other stakeholders, this 7-day event reflects the importance of further developments within the global space industry for the benefit of the humankind. In 2022, it was held under the theme "Space and Sustainability".

As an organization committed to celebrating the achievements of the global space industry and fostering the space community, we join our counterparts all around the world annually to participate at WSW. A range of activities, including Q&A and multiple information sessions with university students on various topics, networking events and other opportunities are being designed to inform and entertain the participants of the WSW. Make sure to stay updated and learn more about what space has to offer!