Your request has been submitted. We will review it and get back to you regarding further steps soon. 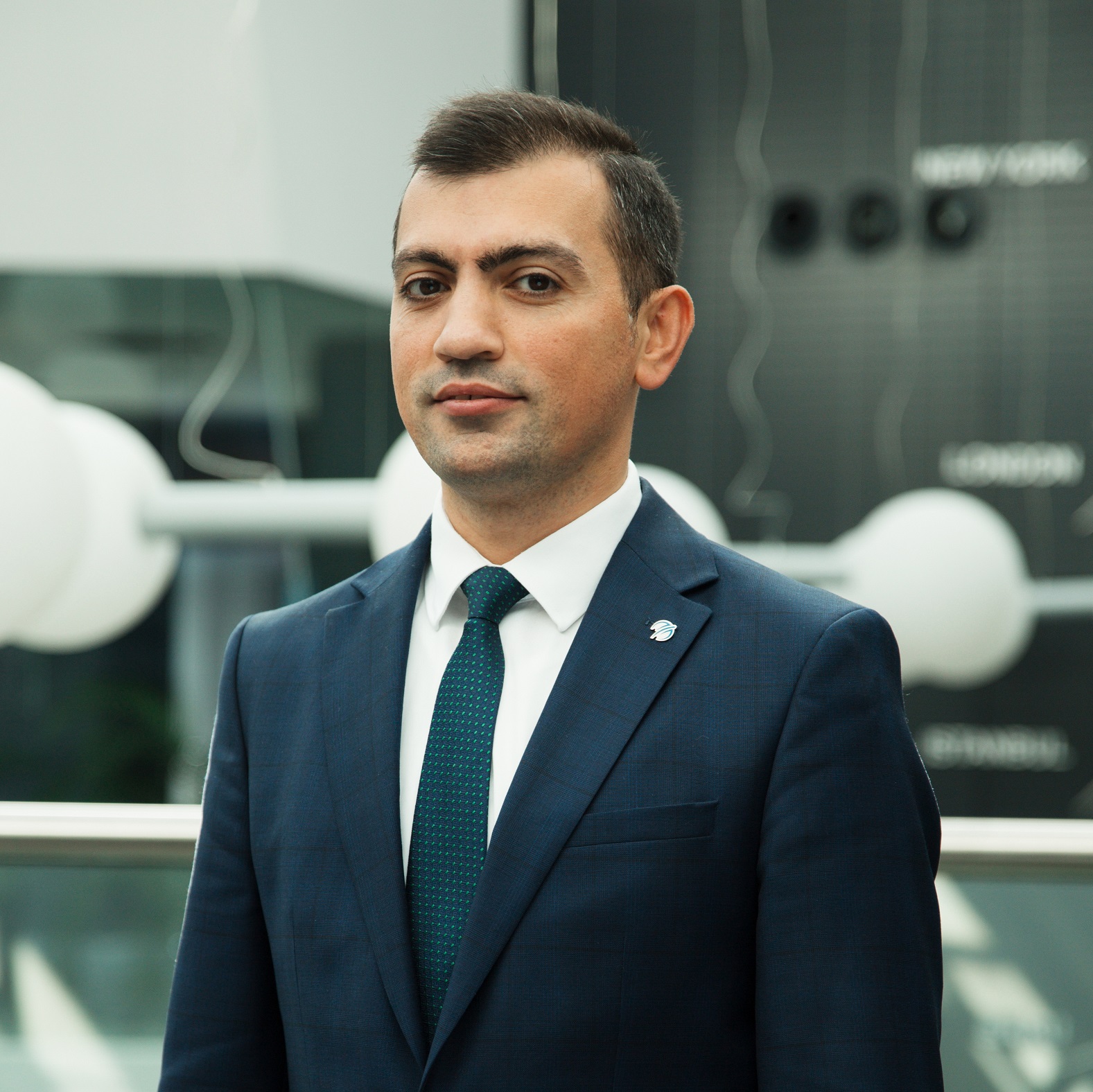 Dunay Badirkhanov was appointed as the Vice-Chairman of Azercosmos, Space Agency of the Republic of Azerbaijan in 2018.

Dunay Badirkhanov graduated from the Mathematics and mechanics faculty of St. Petersburg State University of the Russian Federation in 2009.